Going Beyond Spreadsheets Leads to Deeper Dive in Financial Reporting 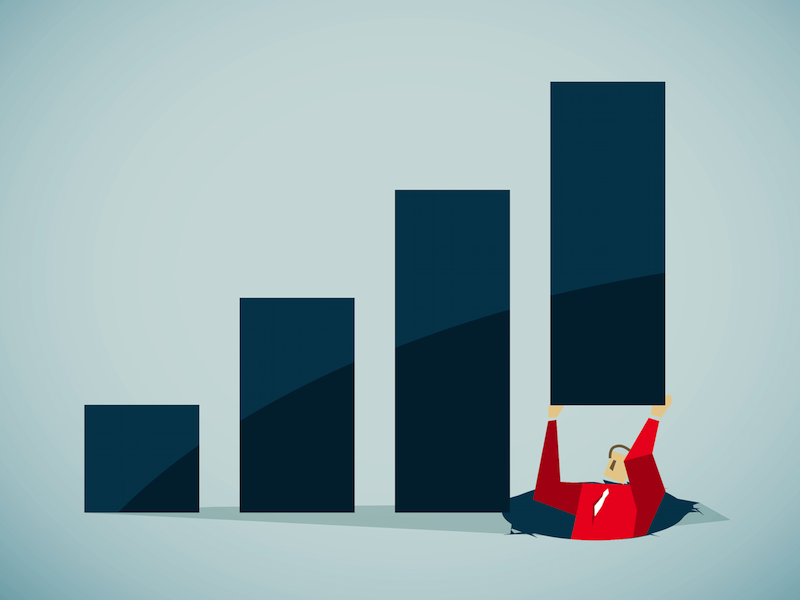 DENVER—Westerra Credit Union was not happy about the way it was managing its financial reporting. Spreadsheets for its monthly reports along with a separate budgeting tool just were not cutting it for the $1.3 billion institution.

The process was time consuming and required manual integration with its core system, said Chief Financial Officer Jennifer Meyers. The finance team needed a customizable tool that could be expanded to meets the CU’s needs over time.

So last year, Westerra started using  Axiom Financial Institutions Suite. The CU selected the software to improve efficiencies in its performance management process, particularly financial reporting and budgeting. And since implementing the software, the CU has realized significant improvements in its financial reporting by eliminating the use of one-off spreadsheets, according to Meyers,

“The software has drastically reduced the time it takes for the credit union to produce its monthly financial reports.” Meyers said, estimating that Westerra now spends about four hours — instead of a full day — to compile a report. “In addition, Westerra Credit Union’s monthly reports are more accessible as individuals throughout the organization are provided with their unique link to access reports.”

Its efforts earned the CU a Best Practices Award from Credit Union Journal.

Meyers said that when the CU’s board of directors requested the annual budget a month earlier than usual last year, her team was able to produce it in the reduced time period. “I don’t think we would have been able to do that without Axiom,” she said.

The CU was also very open to improving its best practices, according to Meyers. “Axiom taught us a lot of ways to do things differently,” she added.

For example, Westerra scrapped the way it had been modeling loans and now uses Axiom’s cash forecaster as part of the process. “That’s been able to allow us to model loan changes much faster,” Meyers said. “We found that the key to the process is to be constantly evolving.”