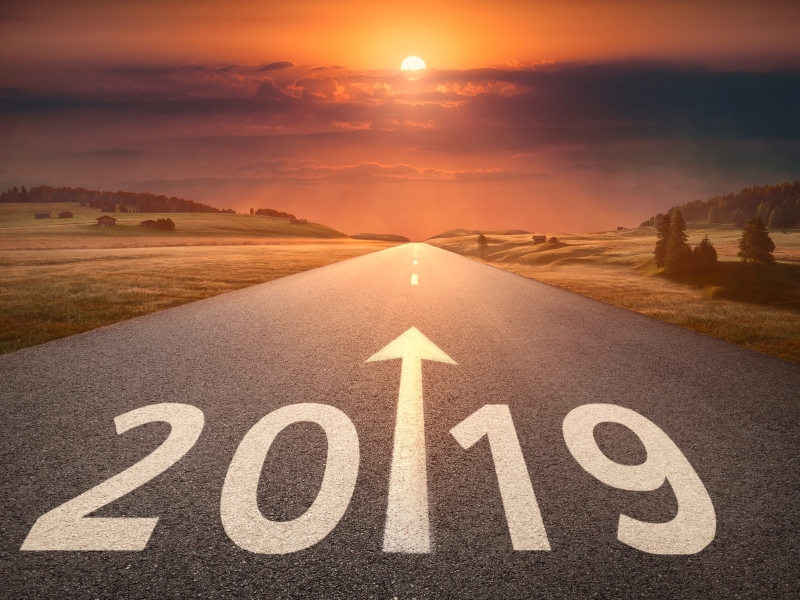 National volume indicators showed mixed performance in 2019, with year-over-year increases for most metrics, but a majority performing below budget. Adjusted Patient Days saw the greatest year-over-year increase at 2.5 percent or 815.2 bps, but was up just 0.3 percent to budget. Adjusted Discharges were up 0.7 percent or 43.2 bps year over year, but fell below budget. Discharges and Emergency Department (ED) Visits showed slight year-over-year decreases, while Average Length of Stay (LOS) and Operating Room (OR) Minutes both rose about 2.0 percent.

The nation’s hospitals saw favorable revenue performance in 2019 compared to 2018. Net Patient Service Revenue (NPSR) per Adjusted Discharge rose 3.7 percent or 326.0 bps year over year and was up slightly to budget, while NPSR per Adjusted Patient Day rose 1.5 percent or 25.9 bps and was on par with budget. The Inpatient/Outpatient (IP/OP) Adjustment Factor was up year over year and to budget, while Bad Debt and Charity as a Percent of Gross rose 1.0 percent, and was significantly above budget.