A Resurgence of Profitability Analysis for Financial Institutions: Understanding the Process 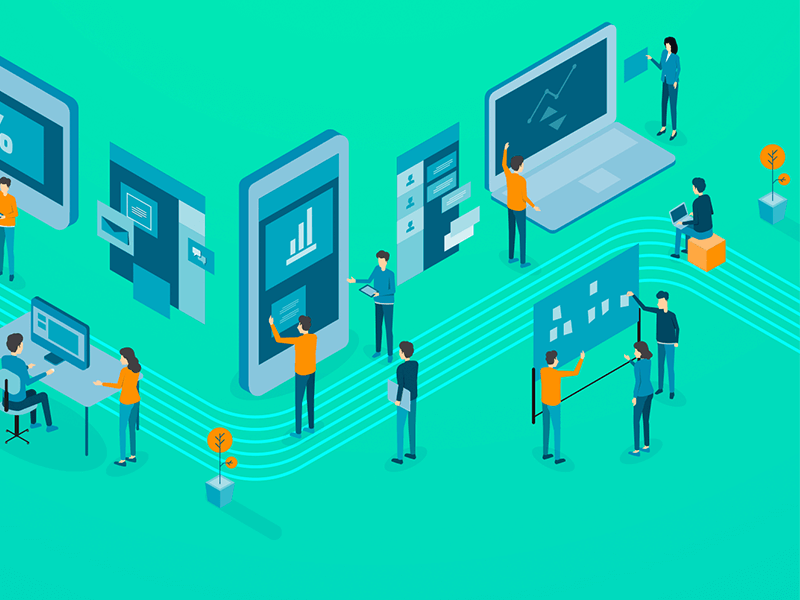 In the previous blog we discussed the challenges facing many financial institutions in today’s marketplace, including substantial regulatory requirements, significant competition, increased consumer and technology demands, and inconsistent financial results. To help identify areas to improve and to maximize performance, many banks and credit unions are refocusing—or are poised to refocus—on profitability analysis across all segments of their institutions. In part two of this blog, we will discuss a new way to view the implementation and development of an effective profitability process.

For many banks and credit unions this requires a cultural change in how profitability metrics are perceived and used. You need to move profitability from a “nice-to-have” process to a critical element of how your organization operates. This has to start from the top of the house, the executive management level. As Ken Levey stated in the previously referenced FMS article: “It has to come from the top down – this is far and away the most important factor. Management has to be clear about what it intends to do and how it’s going to do it.”1

Turn the Process on Its Head

In many instances, banks and credit unions have failed to leverage profitability systems and processes in the past. There are a number of reasons for this, including lack of quality data, lack of resources, insufficient and/or disparate tools, political infighting regarding immaterial profitability rules, and a lack of understanding and usage of the results. To overcome these challenges, we often suggest that institutions turn the process on its head and start with the end of the process (see figure below).

By starting with the decisions to be made and how the profitability data should be used, you can ensure that your institution is able to focus on the most relevant items in each of the subsequent steps. For example, if there is debate over a cost allocation methodology that is immaterial in how the profitability results are going to be used in assessing branch performance, then efforts should not be focused in this area.

In the third and final installment of our blog series on the resurgence of profitability in financial institutions, we will discuss several best practices that banks and credit unions have utilized as they implement or update their profitability measurement and management processes.