Healthcare Executives Share Insights on the Shift to Rolling Forecasting 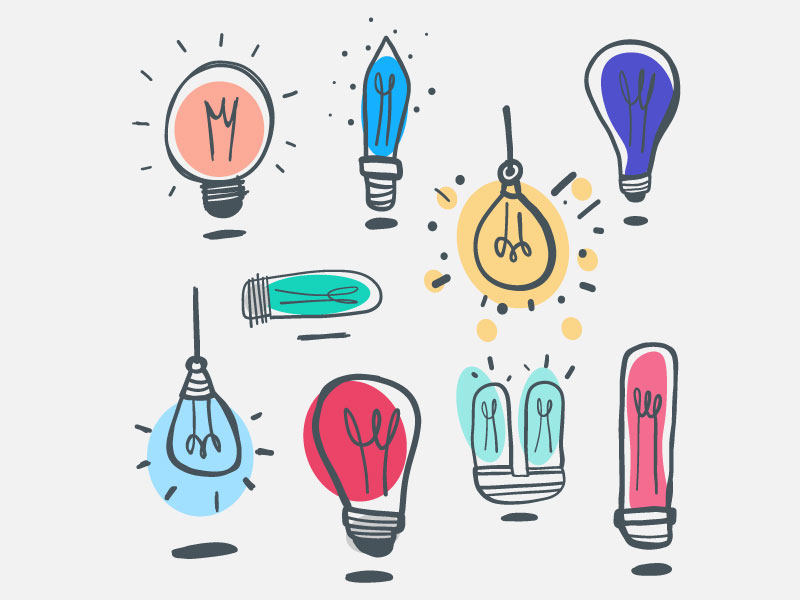 Rolling forecasting has come to the fore among increasing numbers of hospitals and health systems as a complement or replacement for the annual budget.

As the global pandemic clearly demonstrated, local, regional, and national factors can render an annual budget useless overnight. Even the routine economic and market forces that all industries face can impact budgets, which age rapidly following creation and adoption.

Financial forecasting in healthcare, evidenced by rolling forecasts, helps hospitals become more agile in terms of planning, with the ability to model scenarios based on emerging challenges, opportunities, market trends, and more, according to participants during a recent Becker’s Healthcare webinar.

“Historically, we set a five-year strategic financial plan to establish annual targets, operating income targets, capital expenses, as well as new initiatives. Then we developed annual budgets from those targets,” explains Craig Justice, Executive Director of Strategic Financial Planning. “We began using quarterly forecasting because when we closed the first quarter and asked for updated projections, everyone would give us first quarter actuals and budget remaining as their year-end projections. Based on that, we started going to a quarterly forecast to keep rolling the forecast six quarters. This was done to see the status compared to the current annual target and begin the projection for the next fiscal year. Using actual run-rate for the forecast provided us a more accurate projection.”

Executive leaders decided to move away from the annual budget to be nimbler and more responsive while removing inefficiencies in the budget process. The health system, which comprises 16 hospitals that serve 70% of Georgia’s population, now only uses a rolling budget.

Rob Wilcox, Vice President of Finance at Munson Healthcare, details four reasons for the system’s recent transition to rolling forecasts. The havoc that COVID-19 brought to current and future budgets was a main reason, but so was the realization of how much management time was needed for annual budgeting, estimated at 20,000 hours. The system’s CEO knew how stale an annual budget becomes — even during a “normal” year. Finally, the organization recognized that streamlining the budget process would pay dividends across the organization.

During the initial pandemic shutdown, Munson Healthcare changed to a rolling forecast virtually overnight using its then-current software. “We were about midstream in the next year's annual budget process, and it stopped immediately,” Wilcox recalls. “We had CEO and CFO backing to stop and immediately start the quarterly forecasting. There were no training wheels, no interim steps, and we never looked back.”

Piedmont Healthcare also made the change permanent during the pandemic. “During the (spring 2020) shutdown, we were not comfortable with where we were projecting,” Justice says. “But using the process we had in place, we already had a forecast model set up. We already had drivers established. So we said, ‘OK, we're not doing an annual budget anymore,’ which was led and fully supported by the CEO.”

Now, Piedmont’s Board of Directors approves and monitors quarterly financial targets, rather than just an annual plan. While the transition occurred over a few months, the finance team laid the groundwork over the previous three years, Justice says.

Getting Buy-in Throughout the Organization

Recognizing and overcoming the natural reluctance to change is critical to the success of any project. As Munson Healthcare worked through the transition, questions from managers centered over how much input they would have in the budget process and how their management goals would be set and measured.

The idea of an unbalanced rolling forecast also took some getting used to, Wilcox says. “Because of the way we do it, some of the future quarters in our forecasts may not be at the level that we would normally want, but it represents the direction we're heading. And getting managers, board members, and executives comfortable with leaving that uncertainty hanging out there has been a challenge,” Wilcox says.

To combat anticipated reluctance to change, the health system communicated early and often about the upcoming changes, starting with the broader management team. The finance department prepared a frequently asked questions document and recorded several training videos on how rolling forecasting would work.

“We developed some very nice education pieces,” Wilcox says, “not just handing them pages of instructions but pre-recorded demos on how you do this. Then we followed up with live Q&A and reinforced with FAQs.”

Piedmont Healthcare uses an entity-level forecast, with each entity developing its own budget based on factors that local management can control, such as discretionary spending. Leaders measure labor productivity through biweekly reports. The finance team sets forecasts and targets quarterly, based upon current quarter performance and target operating margin percentage. Hospital leaders also consider seasonality and historical figures as those factors can affect elective procedures, expected volumes, and payer mix.

Once the run rate is set, local finance teams create a quarterly forecast for local leaders to review. The central finance team also reviews and makes necessary adjustments before the executive team and the board approve targets. The forecast is reset each month to identify gaps between the forecast and the target. Employee performance incentives are aligned to quarterly numbers on such metrics as quality, safety, service, stewardship, and financial incentives that the board approves.

“Getting executive buy-in is important, as is working through the finance teams to change the mindset” to a rolling forecast, Justice says. “The general process is unchanged, except leaders get their packages four times a year instead of once. We're taking the forecast and blowing it out into local departments. But we didn't take away the management reporting and productivity reporting that everyone's used to seeing. Our focus is leveraging systems to make the move from entity-level forecasting to departmental budgeting more seamless.”

Piedmont Healthcare set up its management reporting into what it calls “global statistics” that are tied to ratios and based on department (in-patient, outpatient, ED). Department managers receive quarterly budget targets based on finance-driven historic ratios for approval. Forecasting and targets are reset every couple of months based on the latest data.

“Based on what we're forecasting, our statistics pre-populate into the various departmental statistics, which then coincide into labor targets based on the department productivity standards,” Justice says. “From there, we can see whether we’ll need to adjust what the full-time employee count will be.”

Munson Healthcare’s move to a rolling forecast reduced the number of forecast groups from 1,000 in an annual budget to 300 groups currently that 200 leaders oversee. Reporting comprises the rolling forecast for each forecast group and actuals versus prior trends. Questions finance encourages managers to ask include: How do your actuals compare to your last three-month average? With the same time last year? How are you trending — better or worse?

Wilcox notes that moving to Axiom Rolling Forecasting has helped significantly in terms of creating forecasts and giving managers the information they need to evaluate their forecasts. “Axiom reporting for us represented a big step up in terms of the forecast, the reporting, the functionality, and the visual look compared with the software we had before,” Wilcox says.

Learn more about how Piedmont Healthcare and Munson Healthcare made the shift to rolling forecasting in this on-demand webinar.

Learn more about making the shift to rolling forecasting:

How Annual Budgets and Rolling Forecasting Work Together

Annual budgets are useful in setting the plan for the upcoming year but are time-consuming to produce. Learn how rolling forecasting can help.
Article

Many organizations find that the most difficult challenge to implementing a rolling forecasting initiative is gaining organizational acceptance. Hear from finance professionals who have...
Webinar